Neighborhoods we Specialize in 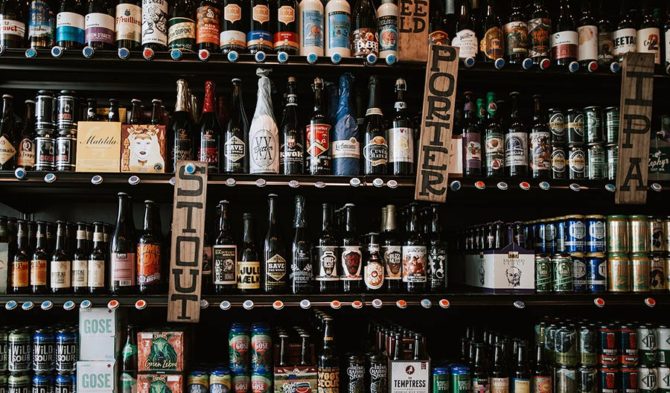 Austin is one of the fastest-growing metro areas in the country and inarguably one of the coolest. Ranked by US News and World Report as the #1 Best Place to Live, Austin truly has something for everyone in its laid-back, country-college-town embrace. As the live music capital of the world, it’s not only an artistic hotbed but has seen intelligent creative class evolution as well. Exhibit A: its legendary SXSW arts festival has grown into one of the nation’s premier tech and business events, driving innovation that’s felt from Silicon Valley to Madison Avenue.

Though Austin real estate has already expanded by over 2MM square feet in the past 5 years, the city has only begun to realize its full development potential. 70 acres of developable land exist the central business district alone, with a wealth of historic and rehab-ready opportunities in the surrounding neighborhoods. Though the Texas capital is naturally home to a broad public sector job market, Austin’s aggressive growth—roughly 110 new residents each day—is propelled by central Texas’s ever-humming tech engine. Austin is among the top areas for venture capital investment in the country. Just ask Google, who recently expanded their already decade-long footprint there.