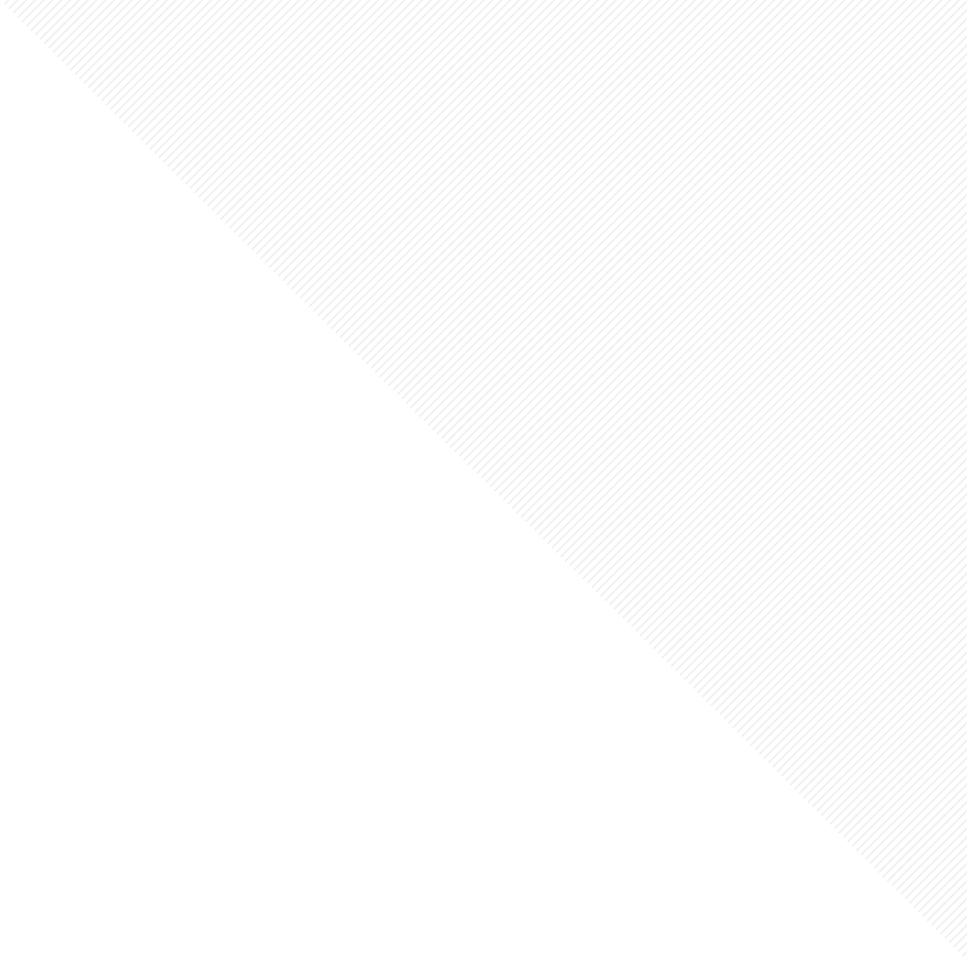 Second city?
Not when you're #1 in growth!

Neighborhoods we Specialize in 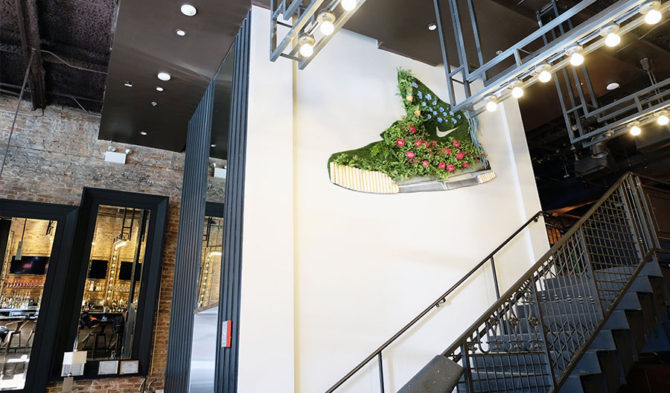 Chicago in the midst of an urban job turnaround unlike any of its fellow American mega-cities. Private-sector job growth in the city proper is outpacing its suburban counterpart, signaling renewed interest in the classically metropolitan landscape of Chi-town. While other top-tier metro populations are declining, downtown Chicago is getting younger, smarter, and venturing into new neighborhoods. Hotspots like River North, West Loop, and Central Loop have all seen jaw-dropping growth as millennials and baby boomers alike fall in love with the Windy City all over again. And businesses eager to attract and retain this savvy millennial talent are seeking new ways to entice them. This is creating a demand for mixed-use, lifestyle-centric workspaces that put an emphasis on community over metropolis—and spearhead neighborhood growth and revitalization.

And while newer forms of urban development shape up-and-coming neighborhoods, traditional economic signals are burning bright, too. Retail and corporate investment is booming, including major HQ’s for Facebook, Kraft, and Home Depot, along with head-turning retail like Starbucks’ planned 43K SF Reserve Roastery and Google’s first flagship store, soon to open in Fulton Market. Meanwhile, an explosion of new hotel development and buzzed-about restaurants in Fulton-Randolph Market District is fomenting one of the most high-profile hospitality districts in America.